Once again, The Courtyard took part in the Shakespeare Schools Festival this year.
Having performed Macbeth in 2015, Julius Caesar in 2016 and The Merchant of Venice in 2017, this year it was the turn of Hamlet!
So, on Friday 2nd November, Hamlet was performed to a full-house audience at The Pleasance Theatre in Islington. Miss Morris directed a truly excellent performance which involved plenty of moving, contemplative soliloquys as well as some wonderfully choreographed sword-fights. The cast received plenty of gasps and laughs, but also an understated acknowledgement of the deeper messages at the heart of the play about revenge, justice, love, and of course tragedy.
The praise heaped on the whole cast by not only the audience but also the organisers of the festival were gratefully and proudly received, again demonstrating the talent and commitment of the young people at The Courtyard. 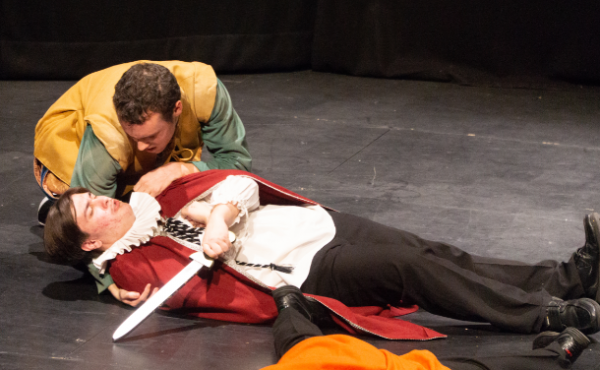 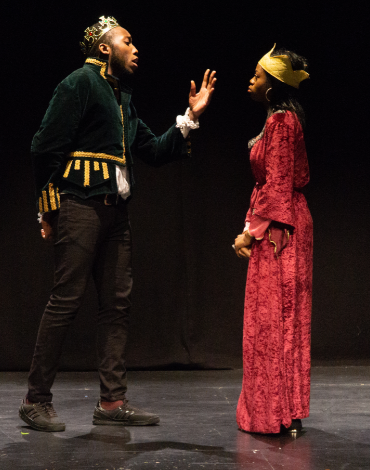 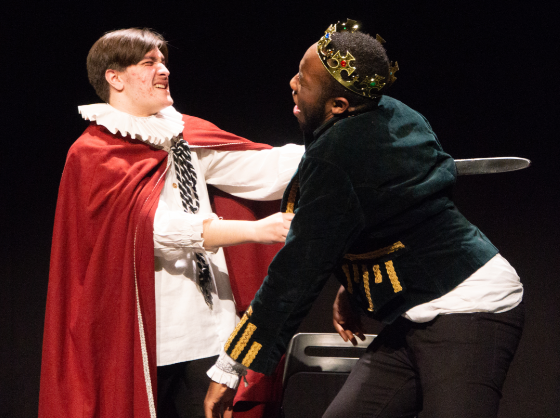