Thursday 7 March saw the Courtyard pupils and staff celebrate the wonderful event that is World Book Day. The literacy department organised many literacy based activities throughout the day to allow the pupils to engage in literary texts in unusual and inspiring ways. The pupils of the Courtyard joined with staff to celebrate the day through the media of fancy dress, dressing as famous book characters.

Rosie was voted as best dressed pupil as a banana from Bananas in Pyjamas.

Mr Kelly was voted as best dressed pupil as Willy Wonka from Charlie and the Chocolate Factory.

On this day, the Courtyard also hosted the Under-Secretary for Education, Nadhim Zawahi MP and the BBC. During the visit, a number of pupils and parents were asked about their experiences of the Courtyard and their hopes for the future. All views were very positive and the pupils spoke extremely eloquently, communicateing their thoughts in front of the camera. The interviews appeared as part of a news report on BBC London News and may well still feature on iPlayer. 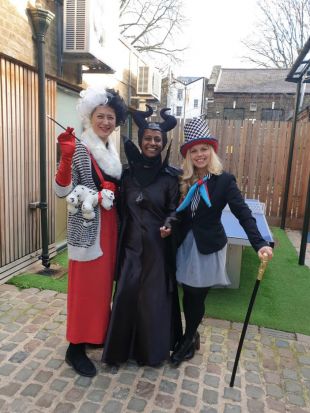 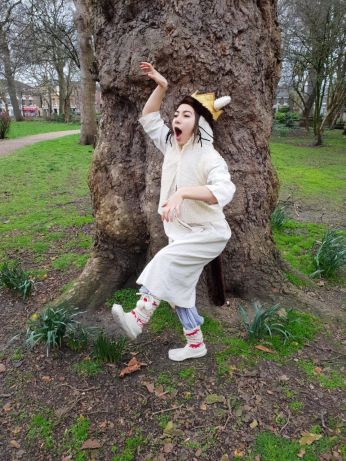 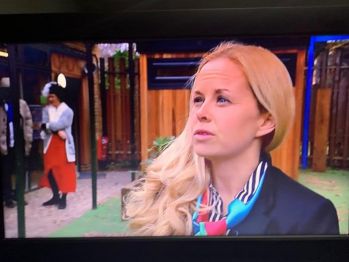 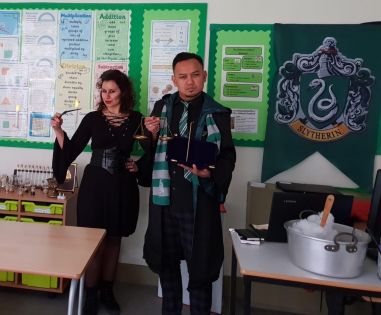 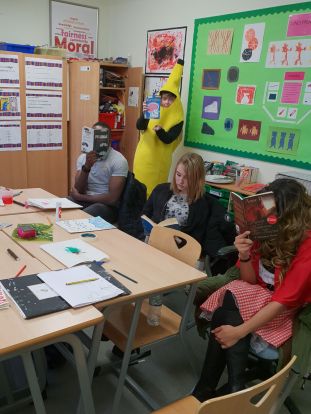